← Perfect Pie is Worth A Bit of Work
Whose Notes Are They? →

Close to The Edge 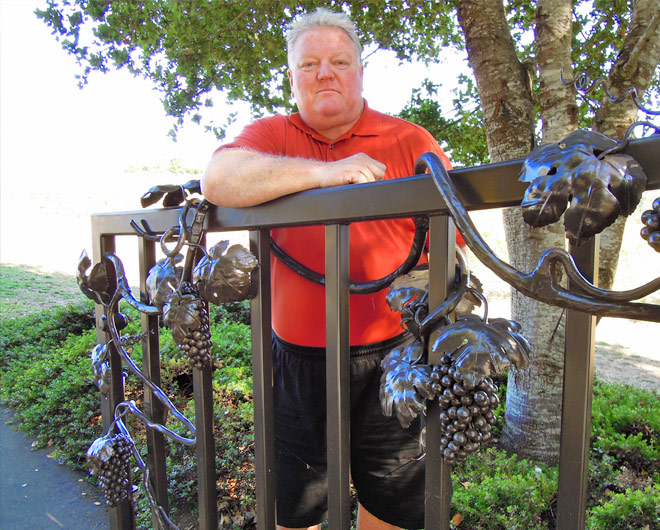 The words from this jazz influenced, progressive rock bands’ 1972 release immediately popped into my head as I was putting the final touches to our October trip to the edges of Sonoma and Mendocino counties where as loyal readers will recall, we toured, tasted and talked to wine makers who are part of a new and exciting effort to grow grapes and make fine Pinot Noir and Chardonnay in territory that no one would have thought possible less than 15 years ago – the Sonoma Coast movement.

The 50 acres of the Fort Ross Winery are hardly a mile from the ocean, 1,000 feet above the fog line where, vines bask in the sun’s warmth and are cooled by the oceans breeze – as “close to the edge” as you can get. 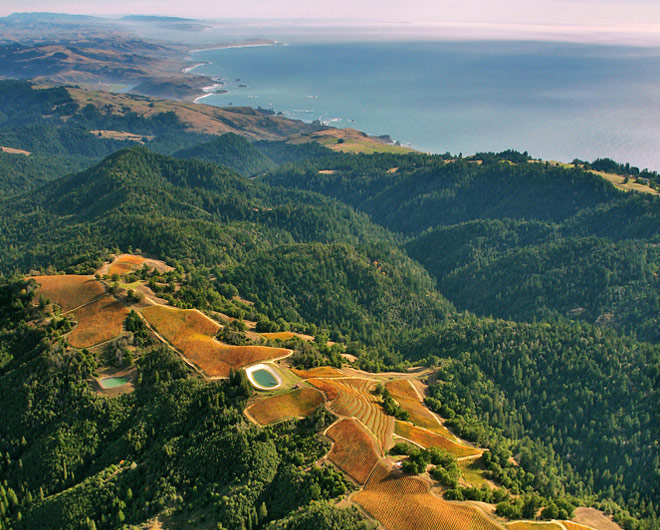 ‘There is great interest in the wines produced here as a result of their balance, structure and fruit”, says Linda Schwartz, who lists herself as “Proprietor” at this spectacular and quite modern winery structure atop Meyers Grade Road in rural Jenner. 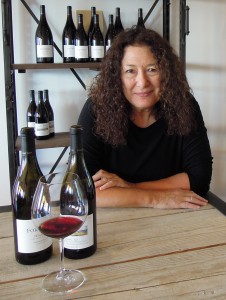 “It has been difficult, it has been a challenge, we don’t expect things to be easy, we expect to get problems so we don’t wait for things to happen, we look to see if anything is potentially suspect – so we might pluck more leaves or we might spray more water. We do these things to help the grapes from a viniculture point of view”. They are succeeding.

Ted Lemon (can’t sell Fords) owns Littorai in Sebastopol which is not quite at the edge but is directly east of Bodega Bay – which is. The wineries elevation at about 500 feet has a heavy marine influence being at the lower end of the Sonoma fog layer.

Lemon who has been named “winemaker of the year” says, “We have a much greater awareness of what’s appropriate to grow here, and we choose to do Pinot and Chardonnay which share the same success in these like soils and temperatures”. 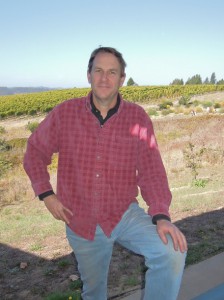 He works the earth in a very biodynamic and organic way to create soils that are heartier and terroir friendly, an influence he brought from his first winemaking job in the Burgundy region of France.

There are many others who are directly or indirectly part of the Sonoma Coast movement, for example the highly respected Ramey Wine Cellars is nowhere close to the edge in Healdsburg but they are sourcing Syrah and Chardonnay from the Sonoma Coast region and doing a fine job of it.

The Sonoma Coast wines face a size and price challenge. As you might imagine these are small production wines so creating lower-cost blends is out of the question. The wines can only be ordered directly or found in upper scale restaurants. (Fort Ross is available in the Chicago market) Prices start at about $42 and of course we liked the Littorai Mays Canyon Pinot Noir at $70. www.Fortrossvineyards.com, www.littorai.com

There is an identity crisis taking place in the Sonoma Coast region with boundary lines being drawn and redrawn and groups organizing and reorganization and my guess is it will go on for some time to see who will succeed closer to the edge. It should be fun to watch and taste.

We book ended our travels to the Sonoma Coast with a tour and tasting at the sparkling wine cellars of Roederer Estate, the French champagne companies outpost in rural Philo Ca. not extremely close to the edge but not really that far. It’s located in a rather in remote area of northern Mendocino County, where we learned, among other things, that the county has just 8,500 residents. 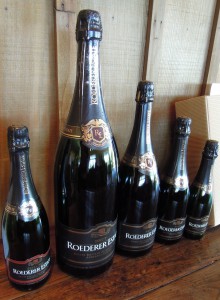 Roederer’s 125 miles north of San Francisco near the Mendocino Coast. Its unique winemaking style is based on two elements: complete ownership of its vineyards and the addition of oak-aged reserve wines to each year’s blend or cuvée, very French. The Anderson Valley offers proximity to the ocean and gives rise to a gentle cycle of warm days and cool nights, allowing grapes to mature slowly on the vine and develop full varietal character. The winery only uses Pinot Noir and Chardonnay grapes grown in its own vineyards to produce its highly rated, quite tasty and widely available Roederer Estate Anderson Valley Brut ($16-18) and my favorite, their vintage cuvée, L’Ermitage, (low $30’s) one of the great bargains in California sparkling wine.

Our last venture took us west of Petaluma into rolling hills of beige colored short grass (great road for a car commercial) that went on for miles until we turned off on an unmarked road and arrived at the Point Reyes Farmstead Cheese Company. Here we found 350 very happy cows (photo 5) and a hardy band of young cheese makers working not far from the edge, who produce stellar blue, aged Gouda cheese and several other varieties. Sadly their concern of corporate espionage kept us from actually seeing just how their cheese was made in this remote location but tasting it tells me they’re doing okay. You can in fact find the blue at the Caputo Cheese Market in Melrose Park and more than likely at Whole Foods. 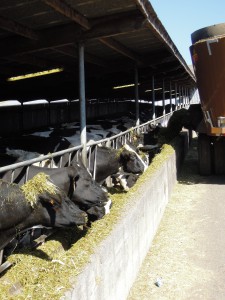 It truly was a remarkable time that first week of October to in fact be down by the end, close to the corner, close to the edge, close to the river, yet not letting this year’s harvest season pass us by – you should try it sometime.